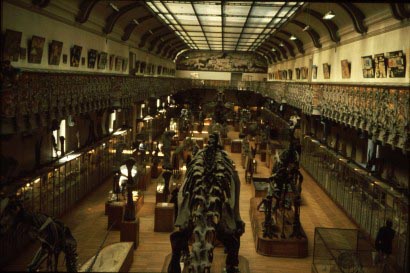 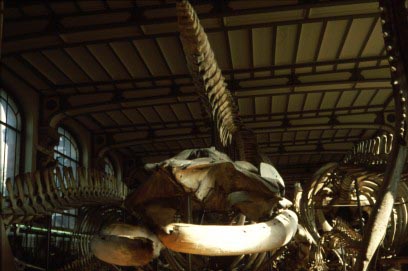 There are two zoological museums at the Jardin des Plants, Paris. The first one is a collection of skeletons in a building from around 1850. The museum has been left in its original state, worn down by thousand wandering school classes. The light from the skylights spreads a melancholy glow in the dusty exhibition hall. The custodian keeps a sharp eye on the photographer and busybodies, uniformed and dusty. The skeletons are exhibited on a series of platforms, raised above the visitor. All the skeletons are in a position of attack with open jaw and raised claws; even peaceful and shy animals look aggressive when they are undressed. The museum is a parade of assault machines from an aggressive, threatening and unkind world. The zoological foundation, it’s mechanics in a uniform and easy version.

The other zoological museum has recently been restored and brought up to date. The custodians are dresses in well-fitting casual suits. Behind the reception desk are well-groomed woman, wearing gold chains, rouge, staring smilingly at the computer screens. The animals are exhibited in a dark discotheque, on soft carpets, surrounded by a chromium-plated balustrade, steel, beams and glass. Pedagogical screens flicker with facts and statistics. It is a building worthy of the Deutsche Bank. The animals are the ones familiar from cartoons, advertisements and nursery; they are soft and kind. No discords, a zoological utopia.

The ZOO n/nn projects’ overall theme is zoology as a cultural practice and an artistic playground. A labyrinth in a hall of mirrors. The carrying-out of rituals, hunger and slaughter, aesthetic organisation of nature, furrier, feather-in-the-hat and fascination with border country and the in-between zone, dream trails, recollections, myth from Egypt and the nursery.

ZOO n/nn deals with the clashes in these areas of conflict, and focuses on the practices, the constructions and solutions that have been established. 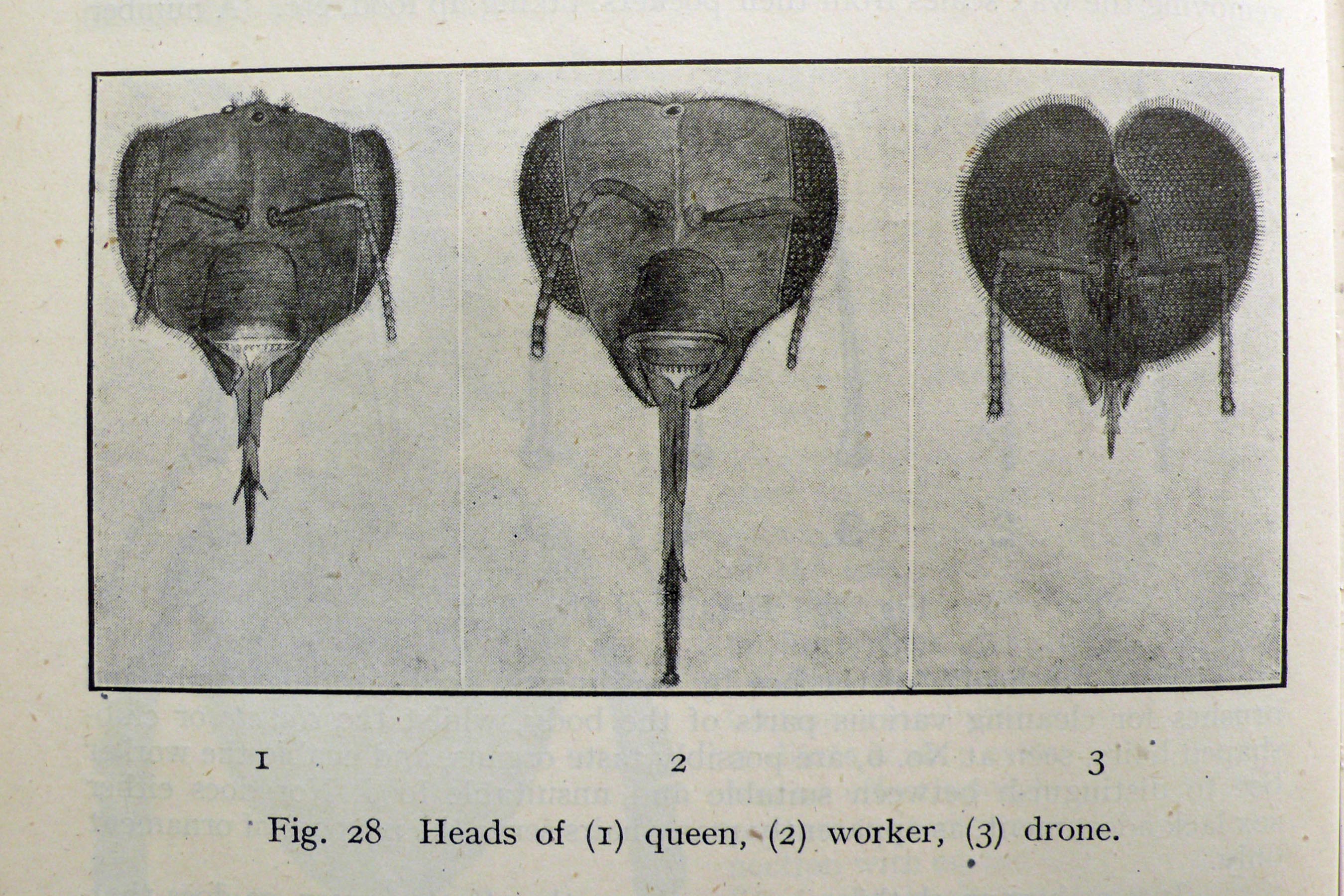 An independent, speaking tongue, which sloughs its skin.
A iconography according to the toads footprint. Etc. 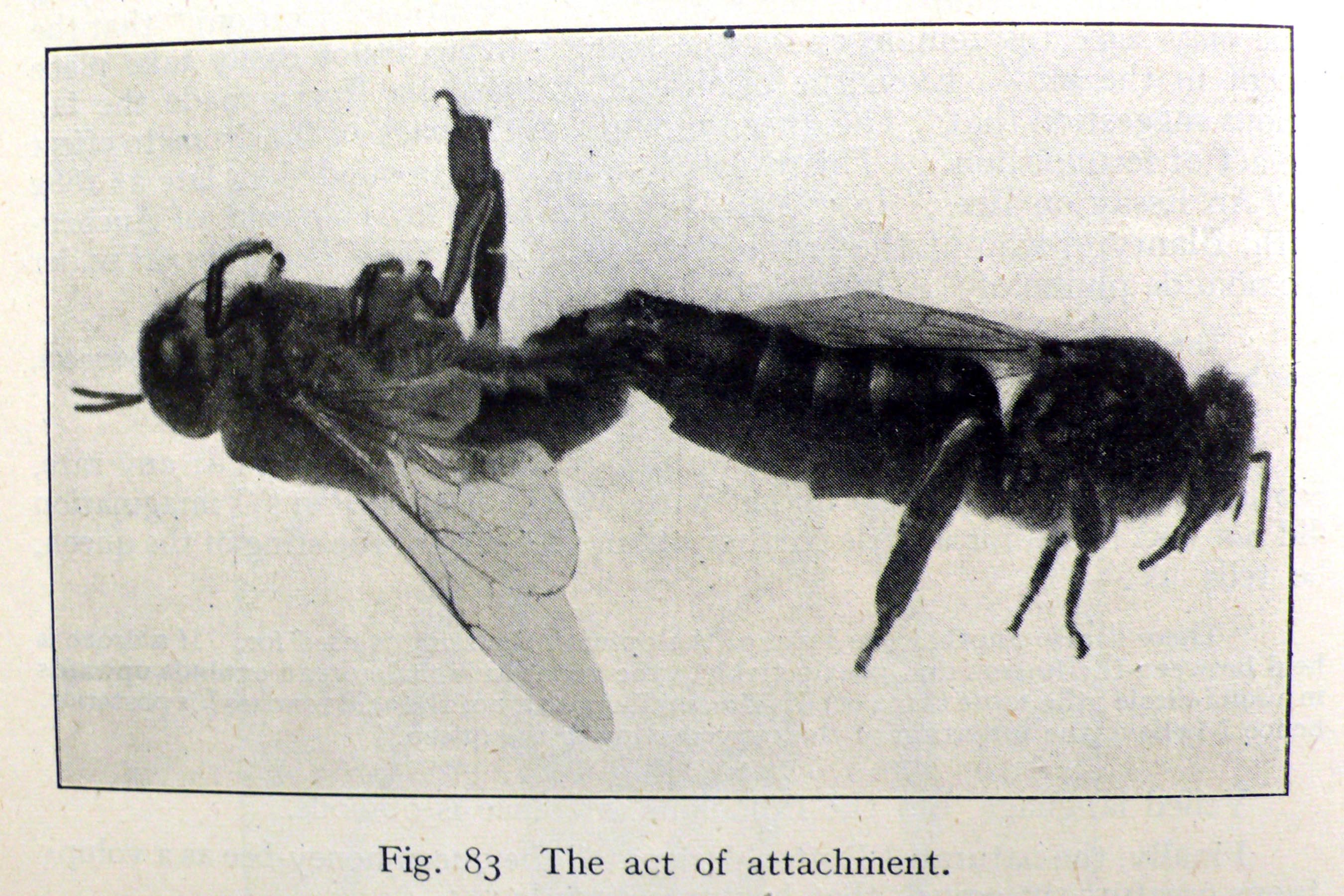 Four tableaux. A glance taken at the animal scenery.
The viewer desires amusement.
The animal is performing in the rituals, a dance in the disguise of religion, politics and natural science. 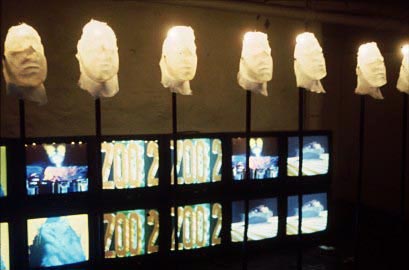 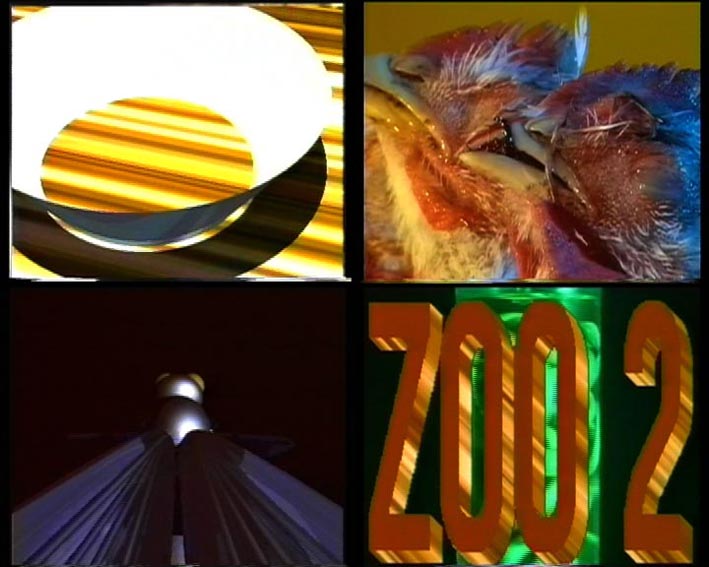 ZOO3 is a thoroughly prepared geometrical plan of a behavioural pattern recorded in a Barcelona Zoo. The behavioural patterns of the animals in the zoological cage are transformed in the electronically stream of reflections, repetitions, rhythms, and geometry of the technological cage. The transparent surface of existence is illuminated by the surveillance of the eye. 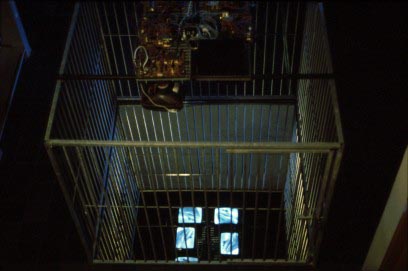 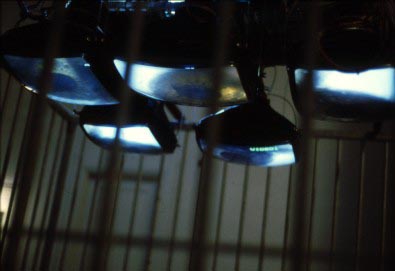 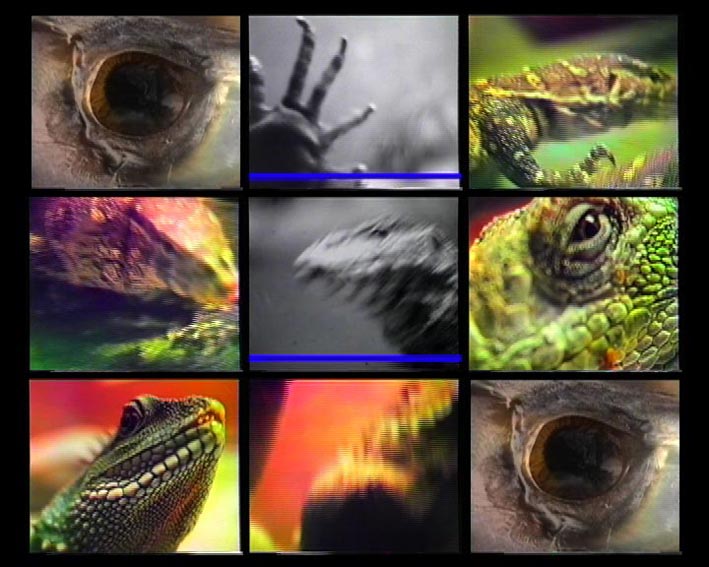 ZOO4 The hesitant yet didactic human in focus. The disjointed and compound words. 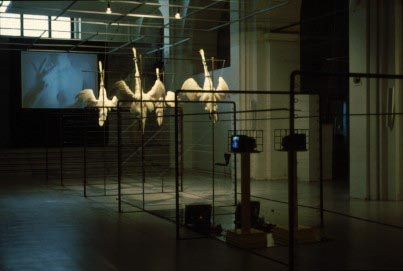 A Landscape of Zoological Raw Materials.

On a recoding trip to England in 1993 the following stories were collected from different newspapers:

Seven-year Nikki skipped innocently to the scene of her death behind her killer a trusted neighbour  who used to cuddle her and tell her ”I love you around the world” The accused exploited the naive and childish trust she had in him. Cooperation and the voluntary approach ceased and her natural instincts and fear were aroused. As Heron who had an ”unusual interest” in the girl went to break into the building she began to resist. The girl began to scream and that scream had to be silenced. Heron 24 hit Nikki twice on the head with a brick and struck her another heavy blow as she fell semi-conscious to the floor. Her skull had been fractured extensively and areas of her brain had sustained injury. The accused lifted up her T-shirt and embarked upon a frenzied attack with a knife delivering no fewer than 37 stab wounds into her chest. Heron who denies murder clutched a Bible bowed his head and sobbed as the case was outlined.

Beverly Allitt, the serial killer sentenced to 13 life terms for murdering and assaulting children in her care on a hospital ward. Allitt 24, who was found guilty of murdering three babies and a mental retarded boy 11, attempting to murder another three children and assaulting six others. In the time Allitt served on the ward, where she had been refused a staff job because of her lack of experience and poor skill, children collapsed regularly. Some she injected with un prescribed drugs, causing them to turn blue and in some cases die, while others rallied only to suffer permanent brain damage and physical disabilities. On other occasions, she was said, in court, to have simply placed a hand over her victims noses and mouth to stop them breathing.

A man wired his wife’s bath to the electricity mains in a plot to kill her, claim  500.000 pound insurance and start a new life with his mistress. Peter Ellis 34, rigged the bath to the mains electricity supply in the family home, in an attempt to kill his wife Lisa 32. She was reading a magazine in the bath when she saw a blue flash. She felt a numbing sensation in her right leg, she panicked, screamed and jumped out of the water. It was a miracle that she survived. If she had touched a towel rail, a tap or a central heating radiator she would have earthed the electric current. Instead the current passed through the water, melting the plug chain, but not killing her. The electrocution would have left no trace on her body and would have looked as if she had died from heart attack.

A teenager solvent addict, smiled and whistled, as he was led away to begin a life sentence. Jamie Frater was found guilty of murdering Mr. Geoffrey du Rose who had tried to stop Frater running across his garden on a Sunday afternoon. Jamie Frater 19, was high on butane gas as he stabbed Mr. du Rose with a kitchen knife, minutes later, he kidnapped a 25-year-old secretary and ordered her to drive him away from the police. bowed his head after being convicted of murder, but was smiling as he was sentence to life.

Sandra Wignall was a woman to whom sex was all-important and although she might fall for a number of men, there was one man who was special object desire to her. That man was B. But while one motive for the murder might be lust, the other was greed. Mr. B faced heavy debt and Mrs. W had previously discussed selling her house to raise money for him. Mr. B had broken off their relationship when she upset him by delivering a letter to him at his workplace. It was after that row that she had started a sexual relationship with Mr. W. Friendship blossomed into romance and they married on Christmas Eve 1991. Nine days after the wedding she resumed her sexual relationship with Mr. B. Her husband was gradually becoming suspicious, the mileage in the car did not match the distance she claimed to have travelled. Mr. W told other woman friends that her husband was boring and she  regretted having rushed into the marriage. On the night of the murder, the Wignalls had gone for a walk in the woods which Mr. Wignall felt might ease his asthma. In the hope of lulling him into a false sense of security she had gone so far as to perform oral sex upon him as the attackers came upon him. Mr. W was set upon and stabbed with a knife three times, twice to the heart.

The two-year-old boy was stoned to death in a protracted, painful ordeal. Lying around his body were 25 bricks, some which were bloodstained. Near by, police found the steel bar used by two ten-years-old boys to knock their two-year-old victim unconscious. The boys struck him with bricks and left his body draped across a railway line. In their final statement, the boys blamed each other for the worst violence. Both deny the abduction and murder, and one other charge of abduction. And it was A’s friend who had struck James, had thrown paint in his eyes and ”hit him in sly”. A said he tried to move James off the rail, stop him getting chopped in half, but there was too much blood. B said during the interview ”A’s big steel pole knocked him out. He just kept getting up again. He wouldn’t stay down”. It was A who stripped James naked from the waist down and pulled his bloodstained underpants on to his head.

The child was still moving.

A gunman who turned a German family’s touring holiday into a horrific bloodbath was jailed for life yesterday for murdering and attempted murder. With a gun in one hand and a knife in the other, James Boyce 53,  had surprised the Boedeker family as they finished breakfast outside their camper van. Demanding money, he used a 45-calibre wartime revolver to shoot dead Thomas Boedeker 54, an architect from Stuttgart.Turning the gun on Mr. Boedeker’s wife Renate 48, Boyce shot her in the stomach and then shot their son, Just 15, as he ran away. As the couple’s daughter, Julia 20, took her dead father’s wallet from his pocket and handed it to Boyce, he shot her twice in the leg. Having run out of bullets, Boyce then plugged a kitchen knife repeatedly into the bodies of the woman. He then left them for dead and robbed the camper van.